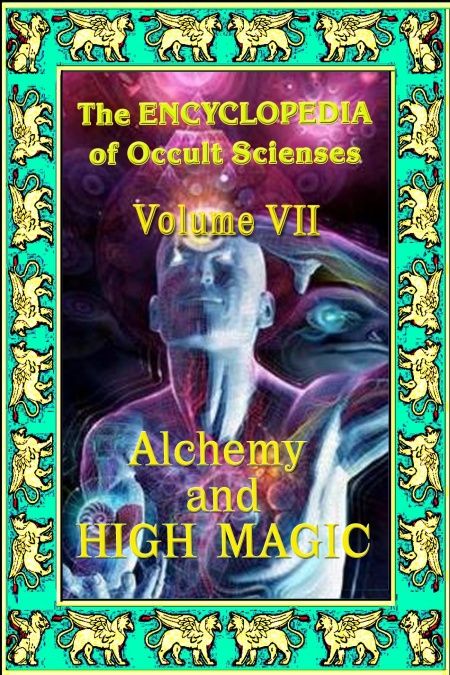 It follows from this phenomenon (tested hundreds of times) that every thing may carry around it an invisibly written history. The same thing applies to the human being. Every one of us carries around him a radiance invisible to the human eye, but perceptible to the trained mind. Inscribed in this radiance in the shape of pictures are the most important results of our thoughts and our actions. In accordance with Tradition this radiance is termed the aura, and there is an aura for every principle. Thus there will be an aura of the physical body, of very small extent, an aura of the astral body, an aura of the mind. It is this last which was recognised by religious tradition surrounding the heads of saints and divinities with halos. It is thanks to this radiance of the three principles of the human being that we can explain many seemingly strange phenomena, such as sudden sympathies or antipathies, intuitions, and so-called unconscious previsions, etc. Clairvoyance is also produced, as we have said, by means of a special magnetised condenser of the astral plane termed the Magic Mirror, of which our author speaks in connection with the Arsenal of Magic, just, as he speaks of the visions seen in coffee grounds in the chapter dealing with divinations of the second degree. And I quite understand the reserve which he shews here , but perhaps he ought to have dealt separately at least with the psychometry which has been tested by experiments. Our author, it is felt, gives but a limited belief to these divinations of the second degree. Yet he describes conscientiously, not the hundreds of ancient methods which are nearly forgotten, but those of the Kabbala (such as onomancy, taromancy) and also the oracles, the prophecies which prove that the secret influences of this radiance govern many of our states of mind.