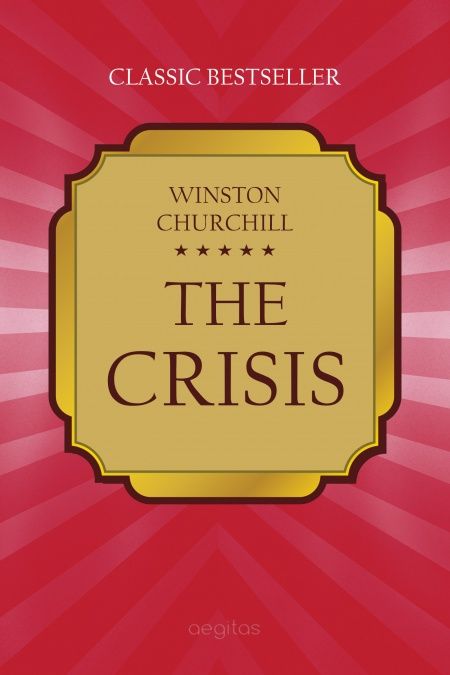 The Crisis is an historical novel published in 1901 by the American novelist Winston Churchill. It was the best-selling book in the United States in 1901. The novel is set in the years leading up to the first battles of the U.S. Civil War, mostly in the divided state of Missouri. It follows the fortunes of young Stephen Brice, a man with Union and abolitionist sympathies, and his involvement with a Southern family. 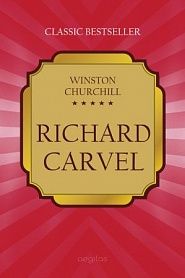