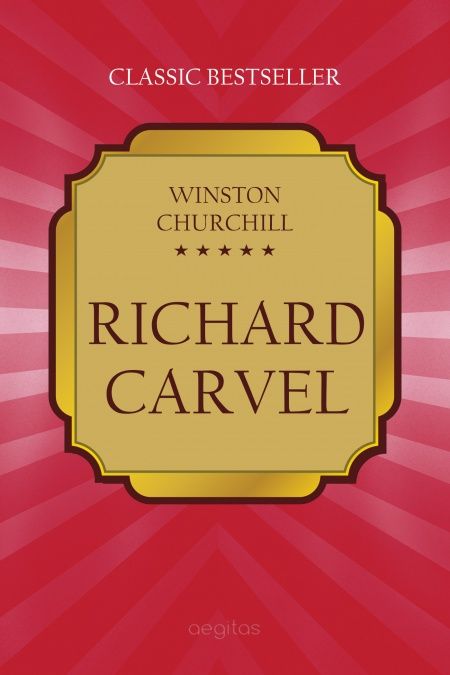 Richard Carvel is a historical novel by the American novelist Winston Churchill. It was first published in 1899 and was exceptionally successful, selling around two million copies and making the author a rich man. The novel takes the form of the memoirs of an eighteenth-century gentleman, the Richard Carvel of the title, and runs to eight volumes. It is set partly in Maryland and partly in London, England, during the American revolutionary era. 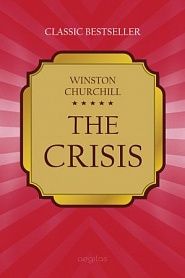