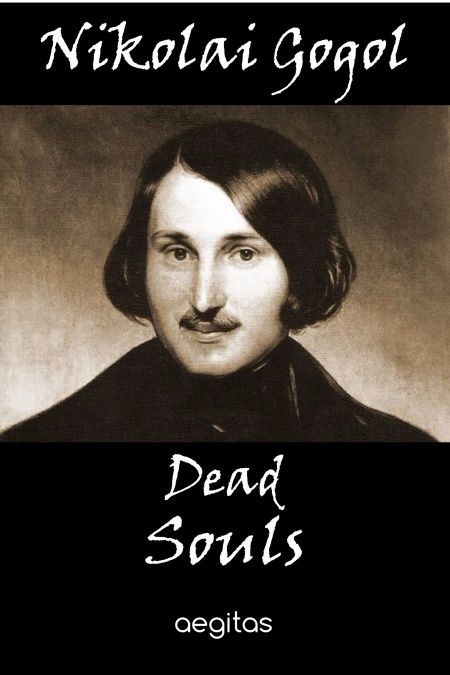 Dead Souls is a novel by Nikolai Gogol, first published in 1842, and widely regarded as an exemplar of 19th-century Russian literature. The purpose of the novel was to demonstrate the flaws and faults of the Russian mentality and character. Gogol portrayed those defects through Pavel Ivanovich Chichikov and the people whom he encounters in his endeavours. These people are typical of the Russian middle-class of the time. Gogol himself saw it as an "epic poem in prose", and within the book as a "novel in verse". Despite supposedly completing the trilogy's second part, Gogol destroyed it shortly before his death. Although the novel ends in mid-sentence, it is usually regarded as complete in the extant form. 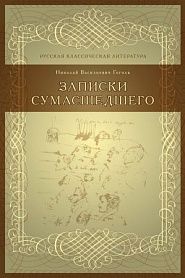 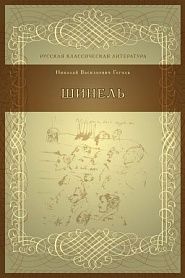 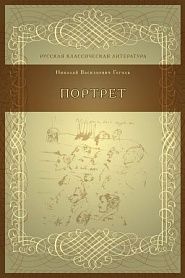 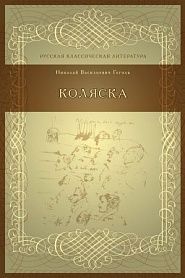