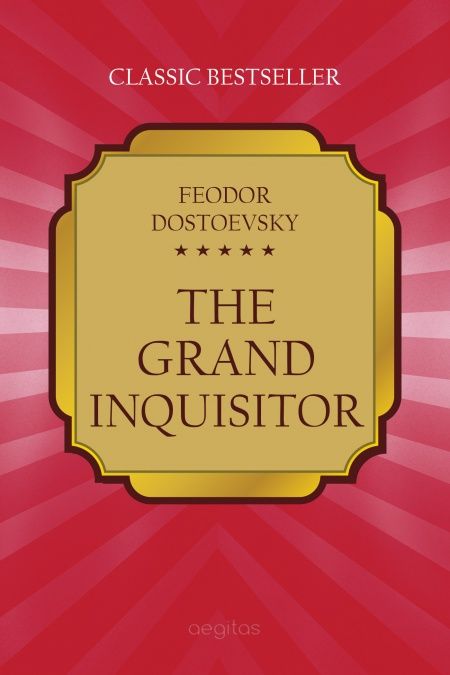 The following is an extract from M. Dostoevsky's celebrated novel, The Brothers Karamazof, the last publication from the pen of the great Russian novelist, who died a few months ago, just as the concluding chapters appeared in print. Dostoevsky is beginning to be recognized as one of the ablest and profoundest among Russian writers. His characters are invariably typical portraits drawn from various classes of Russian society, strikingly life-like and realistic to the highest degree. The following extract is a cutting satire on modern theology generally and the Roman Catholic religion in particular. The idea is that Christ revisits earth, coming to Spain at the period of the Inquisition, and is at once arrested as a heretic by the Grand Inquisitor. One of the three brothers of the story, Ivan, a rank materialist and an atheist of the new school, is supposed to throw this conception into the form of a poem, which he describes to Alyosha—the youngest of the brothers, a young Christian mystic brought up by a "saint" in a monastery—as follows: (—Ed. Theosophist, Nov., 1881) 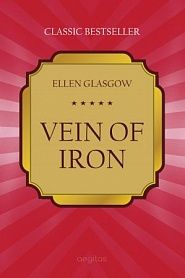 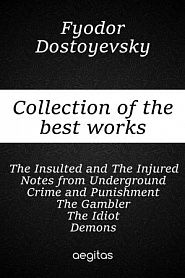 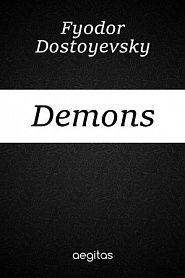 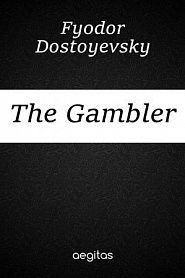 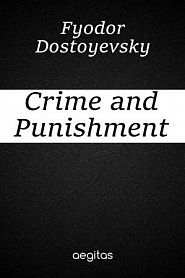 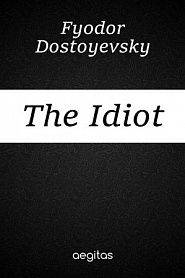