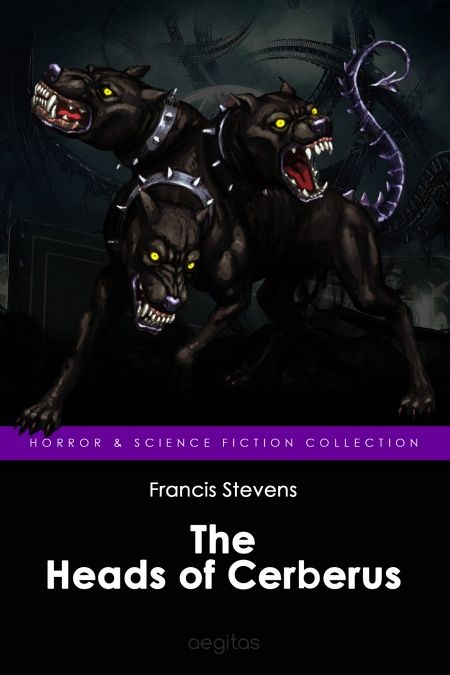 The Heads of Cerberus

The Heads of Cerberus is a science fiction novel by American writer Francis Stevens. It was first published in book form in 1952 by Polaris Press in an edition of 1,563 copies. It was the first book published by Polaris Press. The novel was originally serialized in the pulp magazine The Thrill Book in 1919. A scholarly reprint edition was issued by Arno Press in 1978, and a mass market paperback by Carroll & Graf in 1984.
"Those who yearn for the Good Old Days are bound to like it.… Those who insist on the close reasoning and satirical wit of modern science fiction will find surprising amounts of both here; and if, like myself, you have a foot in both camps, you're sure to be delighted by this connoisseur's blend of the quaint and the ageless… not dated writing and is never likely to be; it's lucid, didactic, analytical, and above all, zestful." —Damon Knight, In Search of Wonder
Francis Stevens - "the woman who invented dark fantasy" 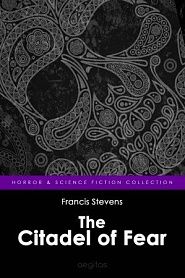 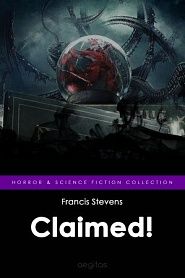 Gertrude Barrows Bennett (September 18, 1884 – February 2, 1948), known by the pseudonym Francis Stevens, was a pioneering author of fantasy and science fiction. Bennett wrote a number of fantasies between 1917 and 1923 and has been called "the woman who invented dark fantasy". Her most famous books include Claimed (which Augustus T. Swift, in a letter to The Argosy called "One of the strangest and most compelling science fantasy novels you will ever read") and the lost world novel The Citadel of Fear. Bennett also wrote an early dystopian novel, The Heads of Cerberus (1919).