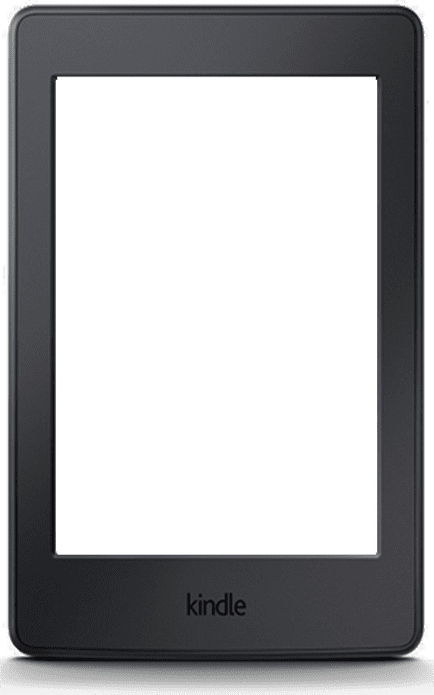 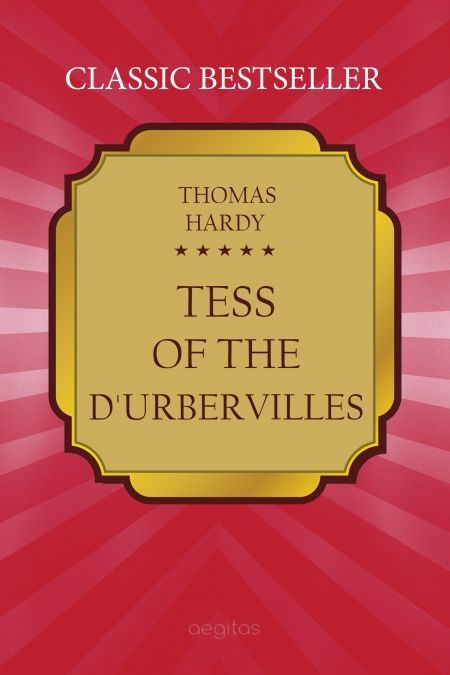 Tess of the D'Urbervilles

Tess of the d'Urbervilles: A Pure Woman Faithfully Presented is a novel by Thomas Hardy. It initially appeared in a censored and serialised version, published by the British illustrated newspaper The Graphic in 1891 and in book form in 1892. Though now considered a major nineteenth-century English novel and possibly Hardy's fictional masterpiece, Tess of the d'Urbervilles received mixed reviews when it first appeared, in part because it challenged the sexual morals of late Victorian England. 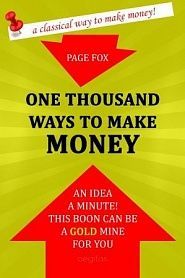 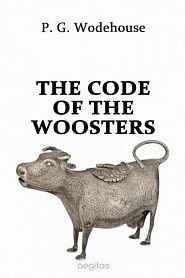 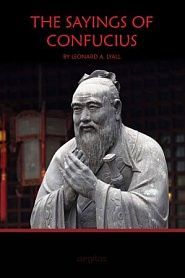 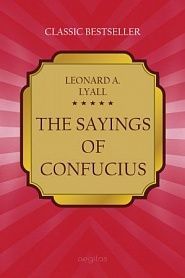 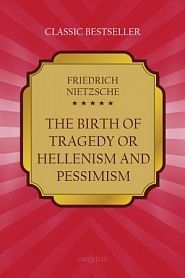 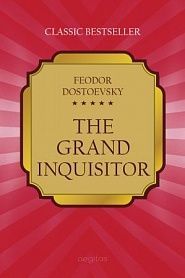