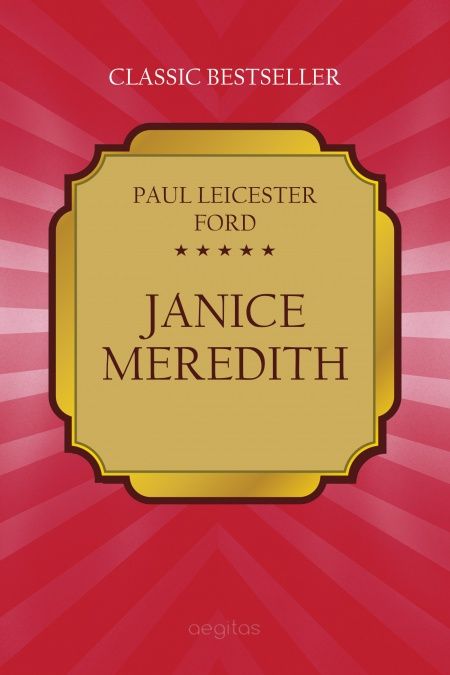 The book follows the actions of Janice Meredith, who helps George Washington and Paul Revere during the American Revolutionary War. Following a disappointment in love, Lord Brereton assumes the name of Charles Fownes, arranges passage to the American Colonies as a bondservant, and finds a place with Squire Meredith, a wealthy New Jersey landowner. When Charles falls in love with the squire's daughter, Janice, she is sent to live with an aunt in Boston. Janice learns of the planned British troop movement to the Lexington arsenal and gives the warning that results in Paul Revere's ride. Charles reveals his true station and becomes an aide to Washington. When he is captured by the British, Janice arranges his escape and later helps him learn the disposition of the British troops at Trenton. Janice returns to her home and agrees to marry Philemon Hennion, an aristocrat of her father's choosing. Charles and some Continental troops halt the wedding and confiscate the Meredith lands. Janice flees to Philadelphia, and Charles follows her. He is arrested but is freed when the British general, Howe, recognizes Charles as his old friend, Lord Brereton. Janice and her father retire with the British to Yorktown. During the bombardment by Washington's forces, Lord Clowes binds Janice and abducts her in his coach. Charles rescues her. With peace restored, Janice and Charles meet at Mount Vernon, where they are to be married in the presence of President Washington.