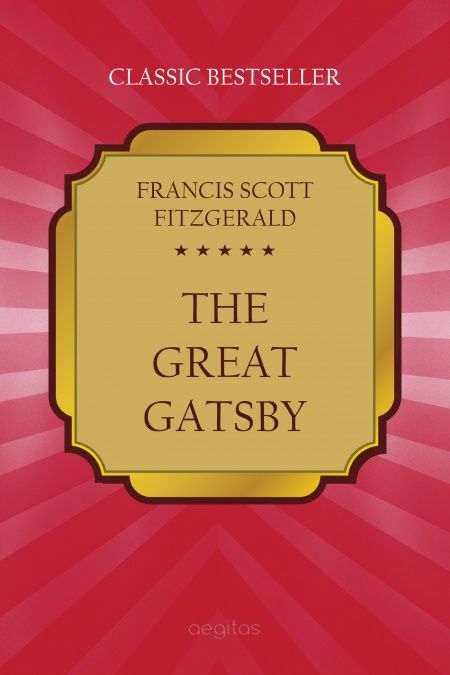 The Great Gatsby is a novel written by American author F. Scott Fitzgerald that follows a cast of characters living in the fictional town of West Egg on prosperous Long Island. The story primarily concerns the young and mysterious millionaire Jay Gatsby and his quixotic passion and obsession for the beautiful former debutante Daisy Buchanan. Considered to be Fitzgerald's magnum opus, The Great Gatsby explores themes of decadence, idealism, resistance to change, social upheaval, and excess, creating a portrait of the Jazz Age or the Roaring Twenties that has been described as a cautionary tale regarding theAmerican Dream. Fitzgerald—inspired by the parties he had attended while visiting Long Island's north shore—began planning the novel in 1920, desiring to produce, in his words, something new—something extraordinary and beautiful and simple and intricately patterned. Progress was slow, with Fitzgerald completing his first draft following a move to the French Riviera after six months. His editor, Maxwell Perkins, felt the book was too vague and convinced the author to revise over the next winter. Fitzgerald was repeatedly ambivalent about the book's title and he considered a variety of alternatives, including titles that referenced the Roman character Trimalchio, the title he was last documented to have desired was Under the Red, White, and Blue.