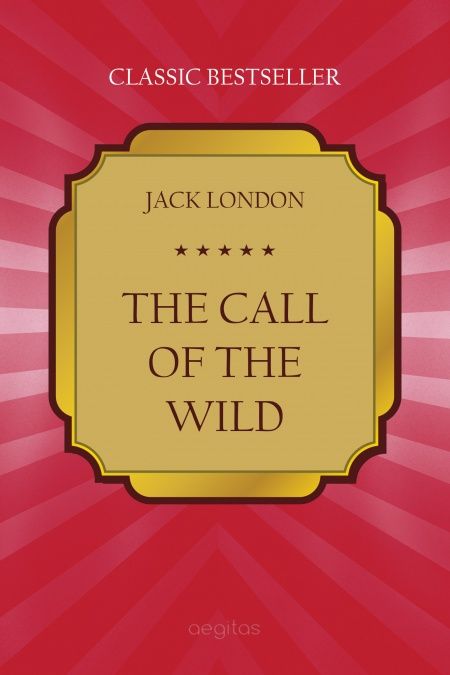 The Call of the Wild

A novella by American writer Jack London. The plot concerns a domesticated dog whose primordial instincts return as he works as a sled dog.Originally serialized in the Saturday Evening Post in 1903, and released in book form later that year, The Call of the Wild is Jack London's most widely read novel. The novel is largely told through the perspective of Buck, a St. Bernard-Scotch Collie, and takes place in the Yukon during the Klondike Gold Rush at the turn of the 20th century.