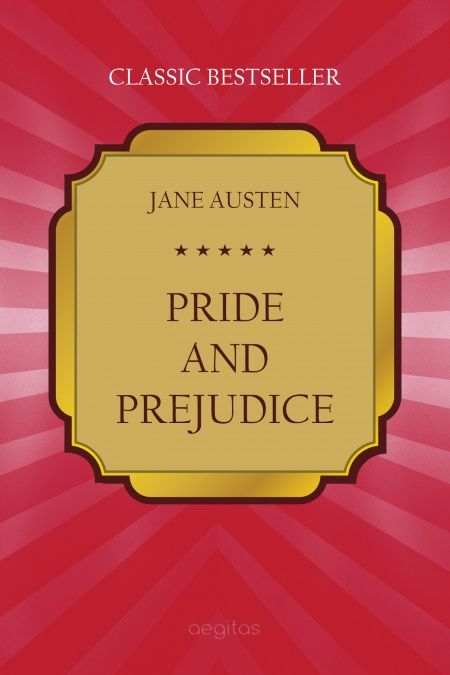 Pride and Prejudice is the most famous of Jane Austen's novels, and its opening is one of the most famous lines in English literature — It is a truth universally acknowledged that a single man in possession of a good fortune must be in want of a wife. Its manuscript was initially called First Impressions, but was never published under that title. It was published on 28 January 1813 and, like both its predecessors Sense and Sensibility and Northanger Abbey, it was written at Steventon Rectory. 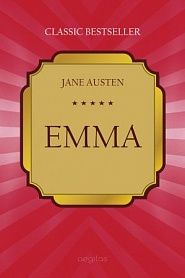