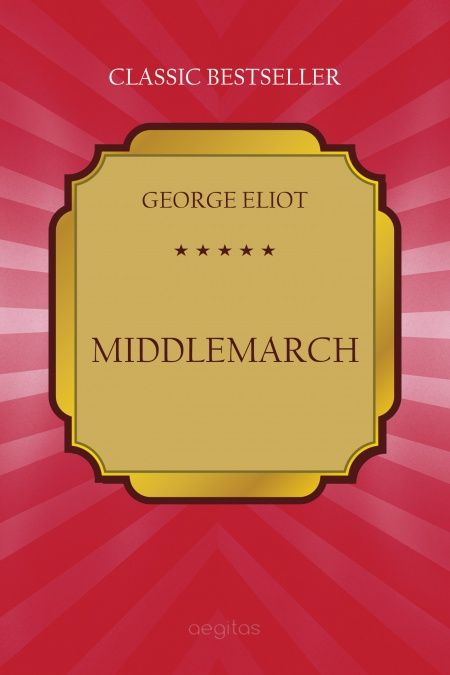 Middlemarch is a novel by George Eliot (pen name of Mary Ann Evans). It was first published in 1871 to 1872. It is set in the 1830s in Middlemarch, a fictional provincial town in England, based on Coventry. Widely seen as Eliot's greatest work, it is considered by many scholars to be one of the most important novels of the Victorian era.