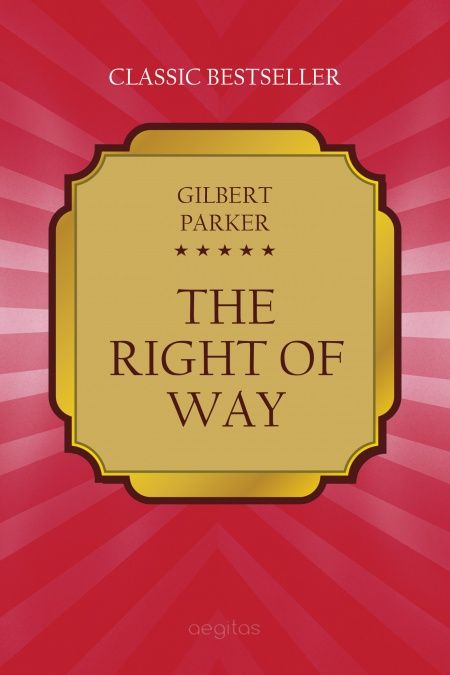 The Right of Way

Sir Horatio Gilbert George Parker, 1st Baronet PC ( 23 November 1862 – 6 September 1932), known as Gilbert Parker, Canadian novelist and British politician. Charley Steele is a successful and brilliant Canadian lawyer. He has a nagging wife, Kathleen, and a lazy brother-in- law, Billy. In spite of his success, he is disillusioned with his life, drinks too much, and is deeply troubled by his agnosticism which leads to trouble and confusion. When Billy embezzles money, Charley discovers the theft and sets out to make things right. Charley however, ends up in a waterfront saloon where he encounters a barroom brawl and becomes unconscious. Charley loses his memory and ends up in the Canadian Northwoods where he falls in love with a pretty postmistress, Rosalie. He finds he is perfectly content with his new life but when his memory returns, he is deeply disturbed by his past and ponders whether to return to his old life to make amends. Mystery, romance, and intrigue are interwoven throughout the novel. The Right of Way was made into movies in 1915, 1920, and 1931.