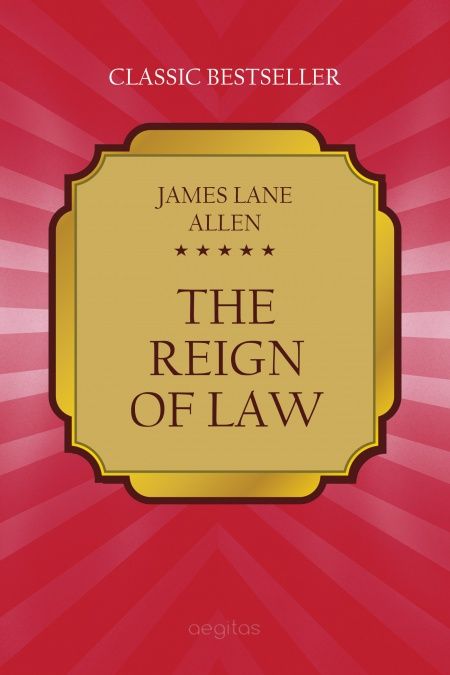 The reign of law. A tale of the Kentucky hemp fields.

One of the first American novels to deal openly with religious doubt and Darwinism. The century just past had not begun the race of its many-footed years when a neighborhood of Kentucky pioneers, settled throughout the green valleys of the silvery Elkhorn, built a church in the wilderness, and constituted themselves a worshipping association. For some time peace of one sort prevailed among them, if no peace of any other sort was procurable around. But by and by there arose sectarian quarrels with other backwoods folk who also wished to worship God in Kentucky, and hot personal disputes among the members as is the eternal law.