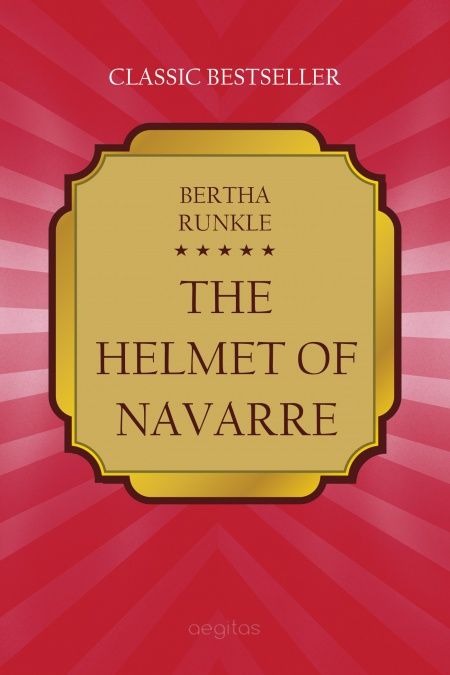 The Helmet of Navarre

The Helmet of Navarre is a historical novel by American writer Bertha Runkle published in 1901. It first appeared in serial form in the magazine The Century Magazine in 1900. Later, she adapted the novel for the stage. The book came out with a great shouting, a banging of drums, blaring of trumpets, and tons of advertising, and it was not a book that one could easily ignore, for great black letters heralding its power, its beauty, and its great worth stared at one from the pages of every newspaper and magazine. In fact, a line in large letters upon the paper wrapper of the very book itself, quoted a contemporary to the effect that any writer of any age might rejoice in its equal. For this reason many read it who would not have otherwise done so, and the effect, on the whole, was very agreeable.