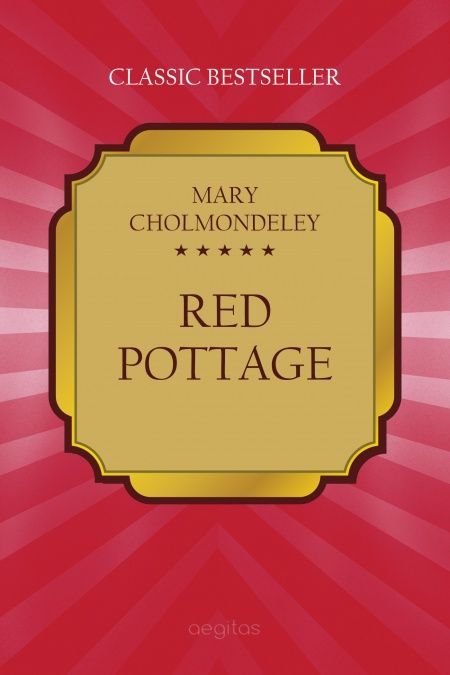 Red Pottage follows a period in the lives of two friends, Rachel West and Hester Gresley. Rachel is a wealthy heiress who falls in love with the weak-willed Hugh Scarlett after he has broken off an affair with Lady Newhaven (which he does not originally realize has been discovered by her husband). Hester, a novelist, lives with her judgmental brother, the pompous vicar of the fictional village of Warpington. Hester's brother disapproves of her writing and eventually burns the manuscript of a novel she has been writing. This leads Hester into a prolonged nervous illness. Scarlett who has not been entirely frank with Rachel about his past commits suicide when his dishonourable behaviour is revealed to her and she breaks off their engagement.