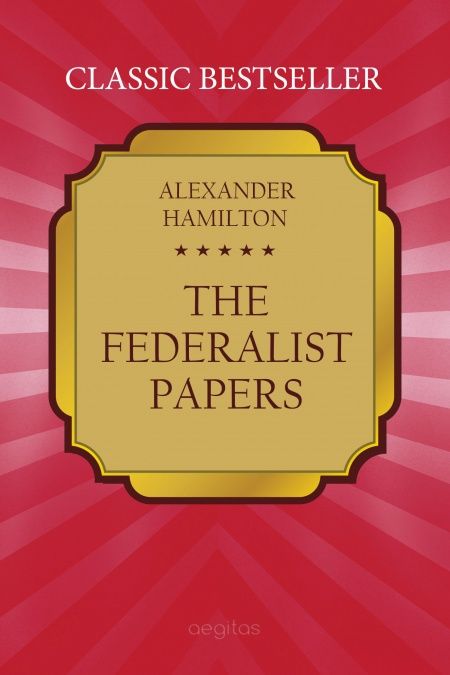 The Federalist is a collection of 85 articles and essays written (under the pseudonym Publius) by Alexander Hamilton, James Madison, and John Jay promoting the ratification of the United States Constitution. Seventy-seven were published serially in the Independent Journal and the New York Packet between October 1787 and August 1788.