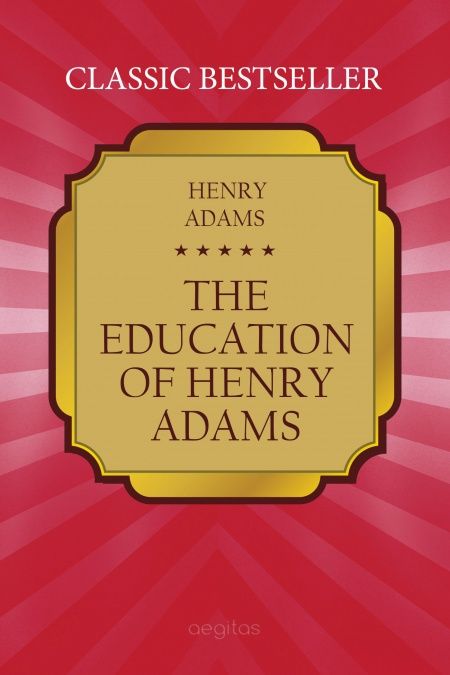 The Education of Henry Adams

The Education of Henry Adams is an autobiography that records the struggle of Bostonian Henry Adams (1838–1918), in his later years, to come to terms with the dawning 20th century, so different from the world of his youth. It is also a sharp critique of 19th-century educational theory and practice. In 1907, Adams began privately circulating copies of a limited edition printed at his own expense.