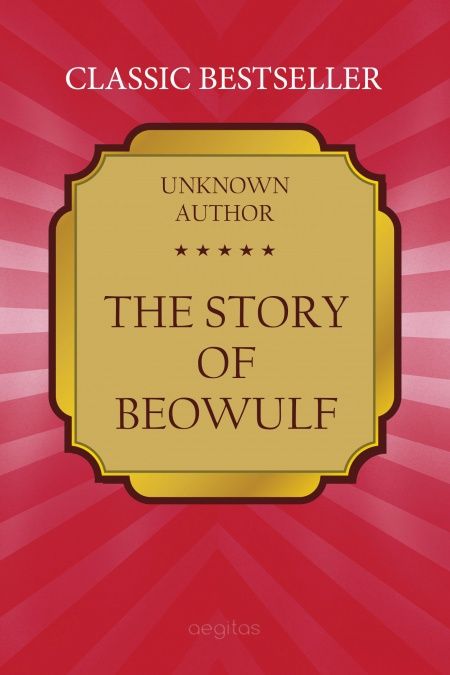 The Story of Beowulf

Beowulf is an Old English epic poem consisting of 3182 alliterative lines. It may be the oldest surviving long poem in Old English and is commonly cited as one of the most important works of Old English literature. A date of composition is a matter of contention among scholars, the only certain dating pertains to the manuscript, which was produced between 975 and 1025. The author was an anonymous Anglo-Saxon poet, referred to by scholars as the Beowulf poet.