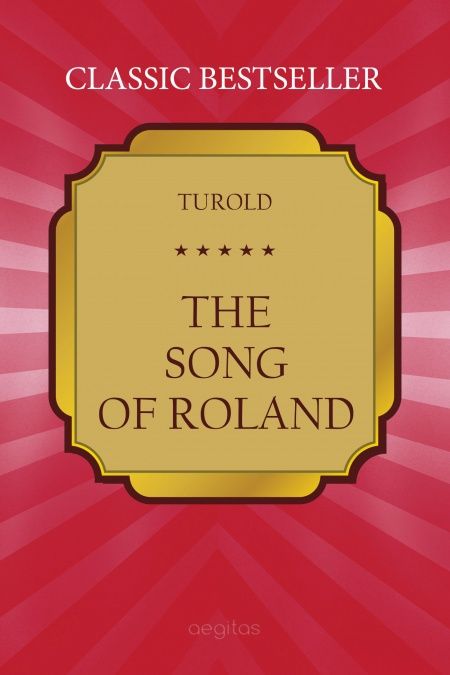 The Song of Roland

The Song of Roland is an epic poem based on the Battle of Roncevaux in 778, during the reign of Charlemagne. It is the oldest surviving major work of French literature and exists in various manuscript versions, which testify to its enormous and enduring popularity in the 12th to 14th centuries.