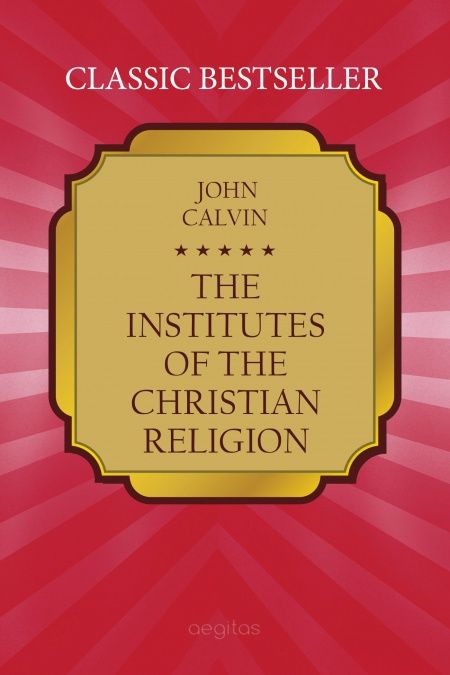 The Institutes of the Christian Religion

Institutes of the Christian Religion is John Calvin's seminal work of Protestant systematic theology. Highly influential in the Western world and still widely read by theological students today, it was published in Latin in 1536 (at the same time as the Henry VIII of England's Dissolution of the Monasteries) and in his native French language in 1541 (it was a landmark in the elaboration of the French language in the 16th century to become a national language) with the definitive editions appearing in 1559 (Latin) and in 1560 (French).