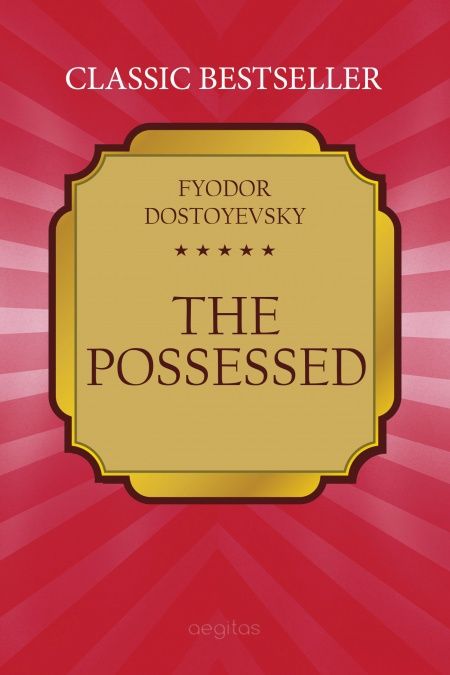 The Possessed is a novel by Fyodor Dostoyevsky, first published in the journal The Russian Messenger in 1871–2. It is considered one of the four masterworks written by Dostoyevsky after his return from Siberian exile, along with Crime and Punishment (1866), The Idiot (1869) and The Brothers Karamazov (1880). Demons is a social and political satire, a psychological drama, and large scale tragedy. 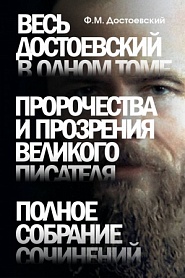 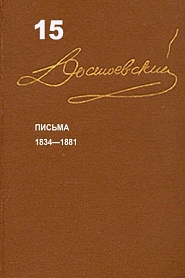 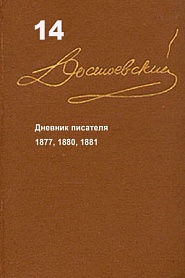 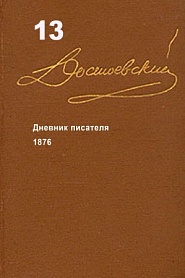 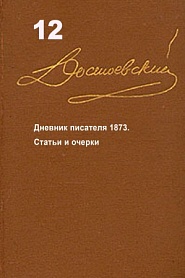