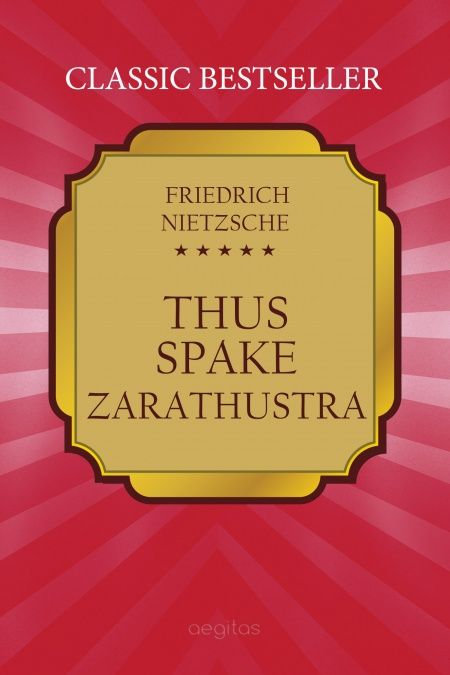 Thus Spoke Zarathustra: A Book for All and None is a philosophical novel by German philosopher Friedrich Nietzsche, composed in four parts between 1883 and 1885 and published between 1883 and 1891. Much of the work deals with ideas such as the eternal recurrence of the same, the parable on the death of God, and the prophecy of the Übermensch, which were first introduced in The Gay Science.