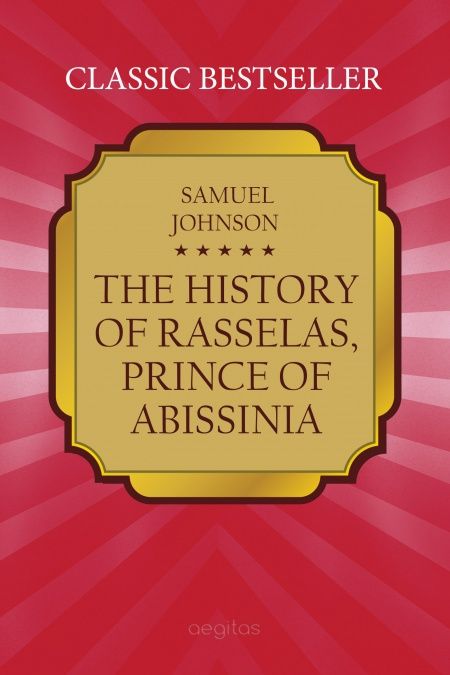 The History of Rasselas, Prince of Abissinia

The History of Rasselas, Prince of Abissinia, originally titled The Prince of Abissinia: A Tale, though often abbreviated to Rasselas, is an apologue about happiness by Samuel Johnson. The book's original working title was The Choice of Life. He wrote the piece in only one week to help pay the costs of his mother's funeral, intending to complete it on 22 January 1759 (the eve of his mother's death).