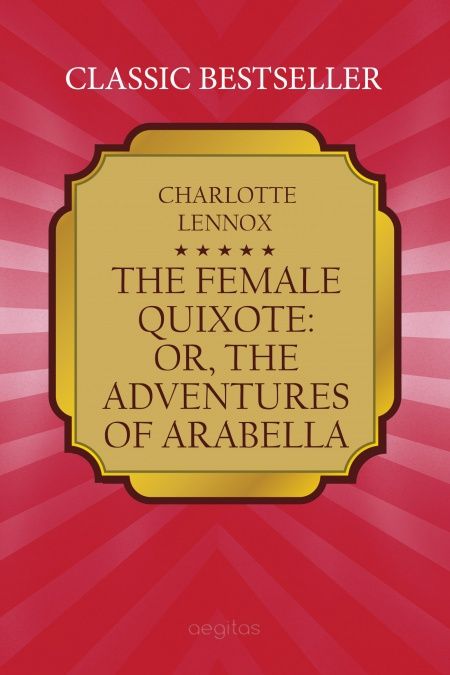 The Female Quixote: or, the Adventures of Arabella

The Female Quixote, or, The Adventures of Arabella was a novel written by Charlotte Lennox imitating and parodying the ideas of Miguel de Cervantes' Don Quixote. Published in 1752, two years after she wrote her first novel, The Life of Harriot Stuart, it was her best known and most celebrated work. It was approved by both Henry Fielding and Samuel Richardson, applauded by Samuel Johnson, and used as a model by Jane Austen for her famous work, Northanger Abbey.