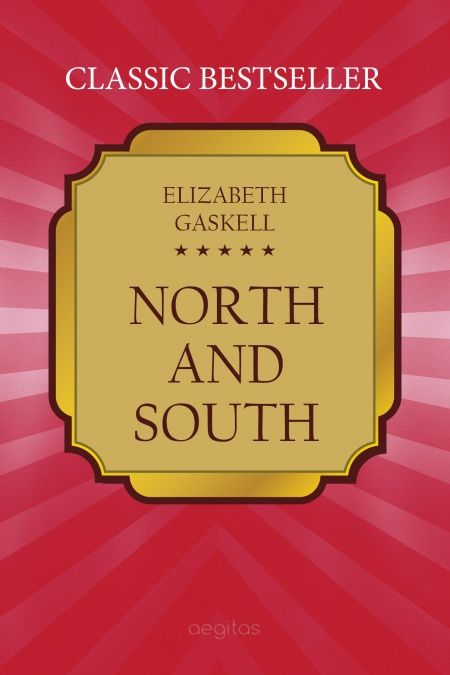 North and South is a social novel by English writer Elizabeth Gaskell. Along with Wives and Daughters (1865) and Cranford (1853), it is one of her best known novels and has been adapted for television twice, in 1975 and 2004. The latter version renewed interest in the novel and gained it a wider readership.While Gaskell's first novel Mary Barton (1848) focused on relations between employers and workers in Manchester from the perspective of the working poor, North and South uses a protagonist from southern England to present and comment on the perspectives of both mill owners and mill workers in an industrializing city.North and South is set in the fictional industrial town of Milton in the North of England. Forced to leave her home in the tranquil rural south, Margaret Hale settles with her parents in Milton where she witnesses the brutal world wrought by the industrial revolution and employers and workers clashing in the first organised strikes. Sympathetic to the poor, whose courage and tenacity she admires and among whom she makes friends, she clashes with John Thornton, a cotton mill manufacturer who belongs to the nouveaux riches class and whose contemptuous attitude to workers Margaret rejects. The novel traces both her growing understanding of the complexity of labor relations and her impact on well-meaning mill owners, and her conflicted relationship with John Thornton.