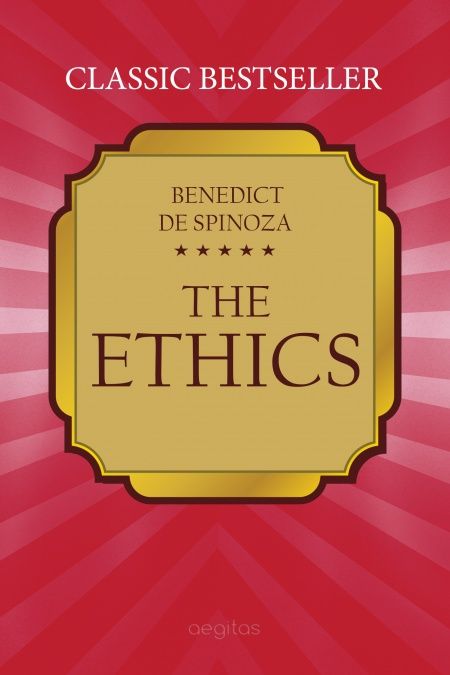 The book is perhaps the most ambitious attempt to apply the method of Euclid in philosophy. Spinoza puts forward a small number of definitions and axioms from which he attempts to derive hundreds of propositions and corollaries, such as When the Mind imagines its own lack of power, it is saddened by it, A free man thinks of nothing less than of death, and The human Mind cannot be absolutely destroyed with the Body, but something of it remains which is eternal.