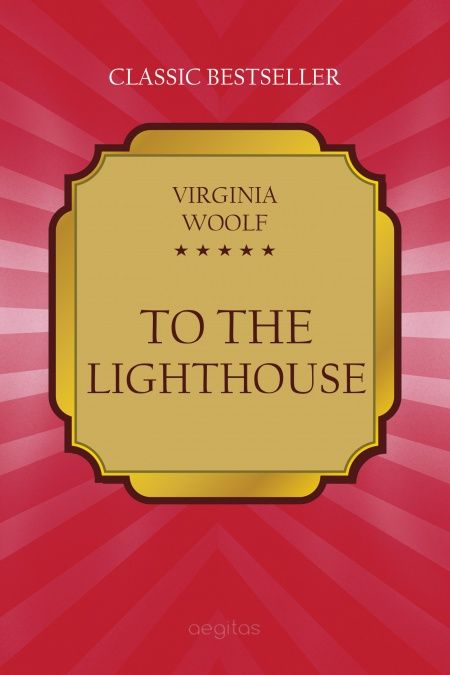 To the Lighthouse is a 1927 novel by Virginia Woolf. The novel centres on the Ramsays and their visits to the Isle of Skye in Scotland between 1910 and 1920.Following and extending the tradition of modernist novelists like Marcel Proust and James Joyce, the plot of To the Lighthouse is secondary to its philosophical introspection. Cited as a key example of the stream-of-consciousness literary technique, the novel includes little dialogue and almost no action, most of it is written as thoughts and observations. The novel recalls childhood emotions and highlights adult relationships. Among the book's many tropes and themes are those of loss, subjectivity, and the problem of perception.In 1998, the Modern Library named To the Lighthouse No. 15 on its list of the 100 best English-language novels of the 20th century. In 2005, the novel was chosen by TIME magazine as one of the one hundred best English-language novels from 1923 to present.