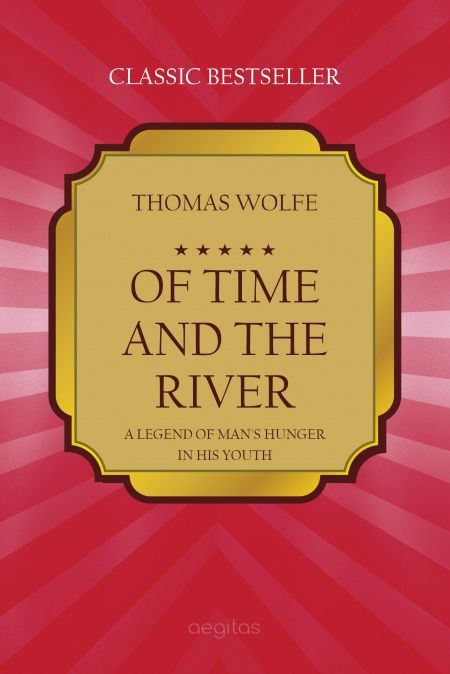 Of Time and The River

Of Time and the River is a 1935 novel by American novelist Thomas Wolfe. It is a fictionalized autobiography, using the name Eugene Gant for Wolfe's, detailing the protagonist's early and mid-twenties, during which time the character attends Harvard University, moves to New York City and teaches English at a university there, and travels overseas with the character Francis Starwick. Francis Starwick was based on Wolfe's friend, playwright Kenneth Raisbeck. The novel was published by Scribners and edited by Maxwell Perkins.