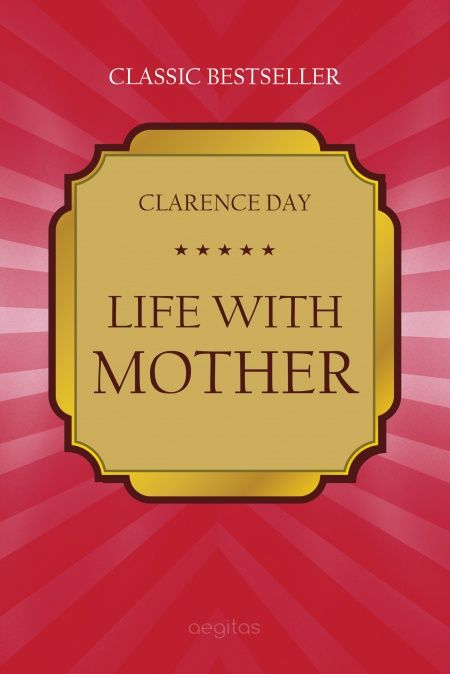 Most of the chapters of this book were published before Clarence's death, but some were still in manuscript. These had to be sorted carefully because he had a habit of writing on whatever scrap of paper was handy - backs of envelopes, tax memoranda, or small pads of paper which he could hold in his hands on days when they were too lame for the big ones.