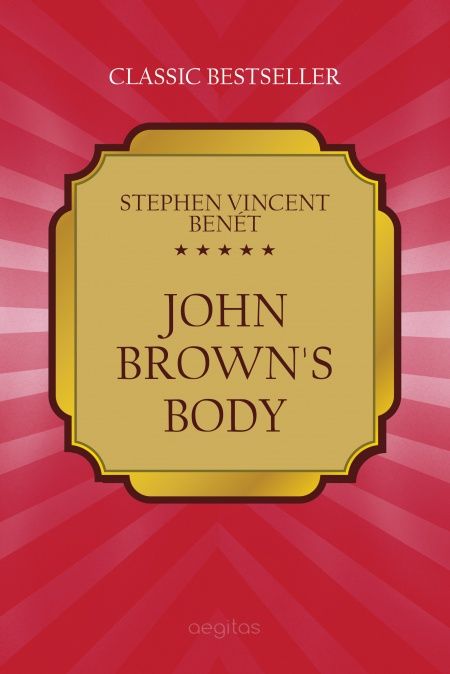 John Brown's Body is an epic American poem written by Stephen Vincent Benet. Its title references the radical abolitionist John Brown, who raided Harpers Ferry in Virginia in the fall of 1859. He was captured and hanged later that year. Benet's poem covers the history of the American Civil War. It won the Pulitzer Prize in 1929.