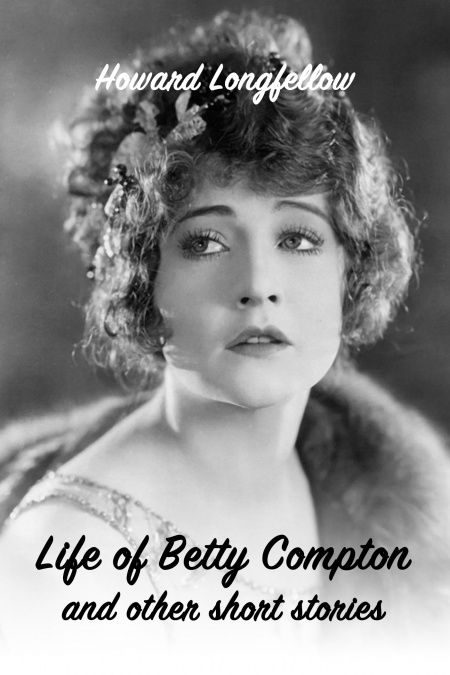 Life of Betty Compton and other short stories

"I lay there with a pleasant feeling as she skillfully ran over my body and at each movement I became sensuously infatuated with this beauty who was so close and yet so far. As she rubbed over my body, the blood started to tingle with the spirit of youth. And there I lay in a state of blissful excitement, as she gently rubbed; and the longer she rubbed the more my nature started to assert itself. Tenderly she went over my body and worked around my thighs when suddenly..." Originally sold under-the-counter during the 1920's and 1930's, these 'Tijuana Bibles' as they were known contained the most salacious of stories known in its day. Short but titillating these pamphlet style novellas still broker shock and curiosity from those a collector of once-suppressed erotica. Contained herein are four tales from the pseudonymous and suggestively named author Howard Longfellow; tales of Lesbian tribadism, first-time group-menages, sensuous massages, and male harems for greedy girls. Nothing is left to the imagination in this wonderfully graphic collection of lust and lasciviousness.