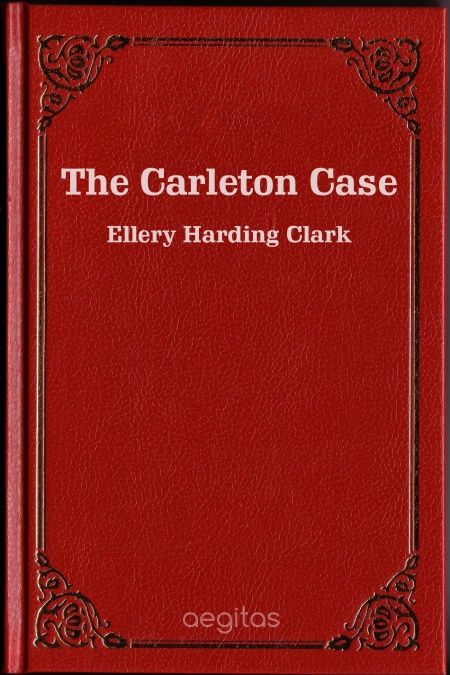 In Doctor Morrison’s breakfast-room the curtains were drawn back, and the windows stood wide open, letting in a flood of warm June sunshine, and filling the whole room with the fragrance of the soft June air. Even into the streets of the city, restricted and shut in, something of the freshness and beauty of the summer morning had managed to make their way, and to Franz Helmar, seated alone at the breakfast table, listening to the chatter of the sparrows and the cooing of the pigeons on the roofs outside, there came suddenly a sense of irritation at the monotony of dingy sidewalk and dusty street, of house after house of brick varied only by house after house of stone...

Ellery Harding Clark (March 13, 1874 – July 27, 1949) was an American track and field athlete and a writer. He was the first modern Olympic champion in high jump and long jump.