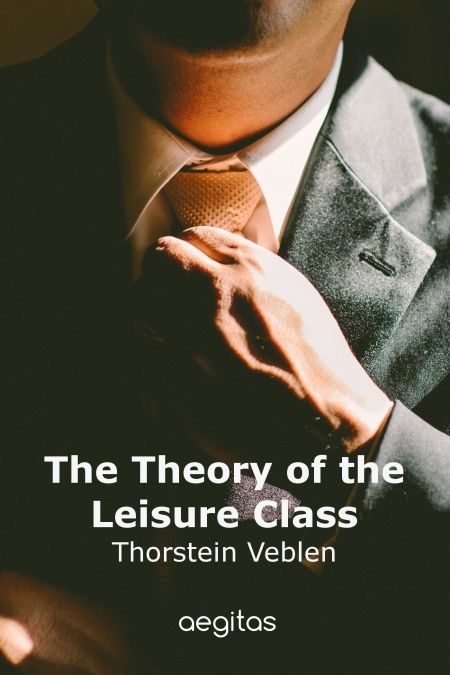 The Theory of the Leisure Class

The Theory of the Leisure Class: An Economic Study of Institutions (1899), by Thorstein Veblen, is a treatise on economics and a detailed, social critique of conspicuous consumption, as a function of social class and of consumerism, derived from the social stratification of people and the division of labour, which are the social institutions of the feudal period (9th–15th centuries) that have continued to the modern era.

Veblen asserts that the contemporary lords of the manor, the businessmen who own the means of production, have employed themselves in the economically unproductive practices of conspicuous consumption and conspicuous leisure, which are useless activities that contribute neither to the economy nor to the material production of the useful goods and services required for the functioning of society, while it is the middle class and the working class who are usefully employed in the industrialised, productive occupations that support the whole of society.

Conducted in the late 19th century, Veblen's socio-economic analyses of the business cycles and the consequent price politics of the U.S. economy, and of the emergent division of labour, by technocratic speciality – scientist, engineer, technologist, et al. – proved to be accurate, sociological predictions of the economic structure of an industrial society.

Thorstein Bunde Veblen (July 30, 1857 – August 3, 1929) was an American economist and sociologist who became famous as a witty critic of capitalism. Veblen is known for the idea of "conspicuous consumption". People engage in conspicuous consumption, along with "conspicuous leisure", to demonstrate wealth or to mark social status. Veblen explains the concept in his best-known book, The Theory of the Leisure Class (1899). Historians of economic thought regard Veblen as the leader of the institutional economics movement. Contemporary economists still call Veblen's distinction between "institutions" and "technology" the Veblenian dichotomy.