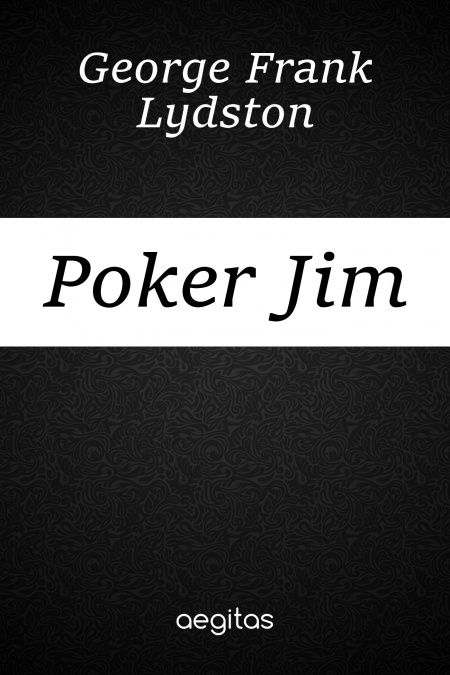 Poker Jim, Gentleman and other Tales and Sketches

Poker Jim, Gentleman: And Other Tales and Sketches is a collection of twelve short stories, four of which are set in the west. The long title story, “Poker Jim, Gentleman” is set in 1860s California. The narrator, William Weymouth, is a young doctor with a medical degree from back East. He settles at Jacksonville, a mining camp, on the Tuolomne River. Called to remove a bullet from a man shot in a duel, he meets the “Jim” of the title. On the run from the law and gambling for a living, Jim brings his Spanish wife and child to live with him.