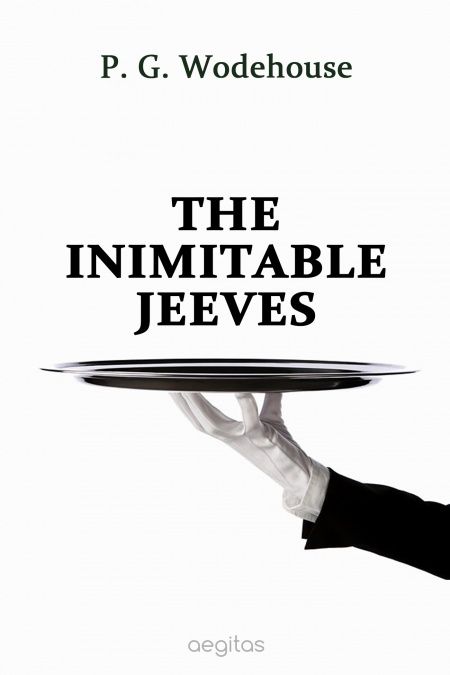 A Jeeves and Wooster collection. A classic collection of stories featuring some of the funniest episodes in the life of Bertie Wooster, gentleman, and Jeeves, his gentleman's gentleman - in which Bertie's terrifying Aunt Agatha stalks the pages, seeking whom she may devour, while Bertie's friend Bingo Little falls in love with seven different girls in succession (including the bestselling romantic novelist Rosie M. Banks). And Bertie, with Jeeves's help, hopes to evade the clutches of the terrifying Honoria Glossop... At its heart is one of Wodehouse's most delicious stories, 'The Great Sermon Handicap.'

The author of almost a hundred books and the creator of Jeeves, Blandings Castle, Psmith, Ukridge, Uncle Fred and Mr Mulliner, P.G. Wodehouse was born in 1881 and educated at Dulwich College. After two years with the Hong Kong and Shanghai Bank he became a full-time writer, contributing to a variety of periodicals including Punch and the Globe. He married in 1914. As well as his novels and short stories, he wrote lyrics for musical comedies with Guy Bolton and Jerome Kern, and at one time had five musicals running simultaneously on Broadway. His time in Hollywood also provided much source material for fiction. At the age of 93, in the New Year's Honours List of 1975, he received a long-overdue knighthood, only to die on St Valentine 's Day some 45 days later.