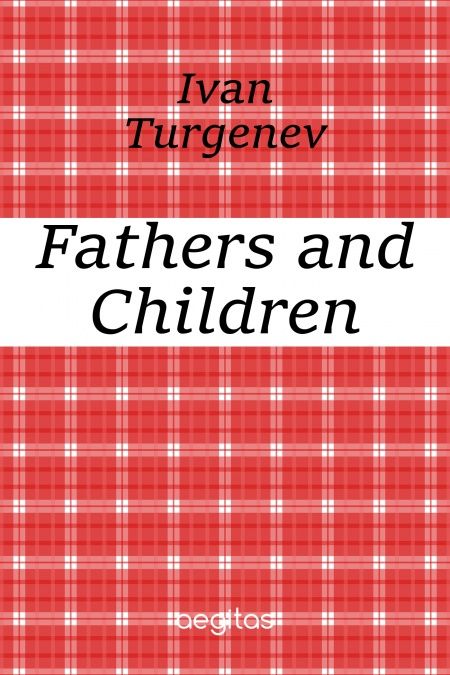 Ivan Sergeyevich Turgenev was a Russian novelist, short story writer, poet, playwright, translator and popularizer of Russian literature in the West. His first major publication, a short story collection entitled A Sportsman's Sketches (1852), was a milestone of Russian realism, and his novel Fathers and Sons (1862) is regarded as one of the major works of 19th-century fiction. 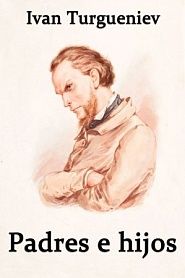 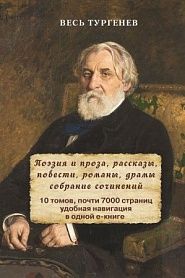 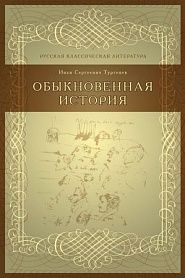 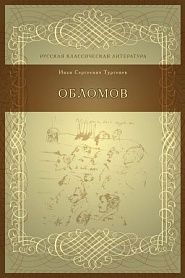 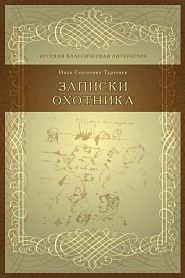 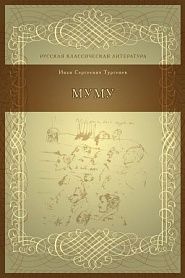