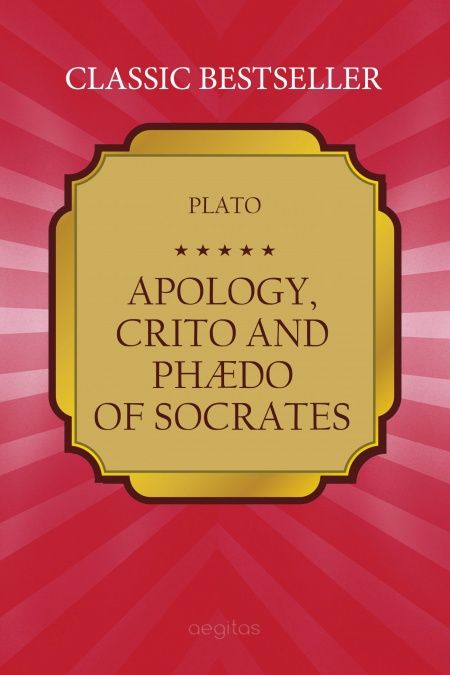 Apology, Crito, and Phaedo of Socrates by Plato

The philosophy of ancient Greece reached its highest level of achievement in the works of Socrates, Plato, and Aristotle. Plato and Aristotle have been held in high esteem because of their intellectual achievements and the fact that their ideas have been preserved through the writings that they produced. Socrates has also been recognized as an intellectual genius, but in addition, his career in the city of Athens has come to be regarded by many persons as an outstanding example of the virtues that he advocated. With reference to the trial and death of Socrates, there are four dialogs that are especially relevant. They are the Euthyphro, the Apology, the Crito, and the Phaedo. In the Euthyphro, an attempt is made to answer the question What is piety? It has a particular bearing on the trial of Socrates, for he had been accused of impiety and was about to be tried for a crime, the nature of which no one seemed to understand. The Apology contains an account of Socrates' defense of himself after he had been charged with being a corrupter of the youth and one who refuses to accept the popular beliefs concerning the gods of the city of Athens. It is generally regarded as the most authentic account on record of what Socrates actually said as he appeared before his judges. Plato's dialogs have been translated into many different languages and have been published in a number of editions. 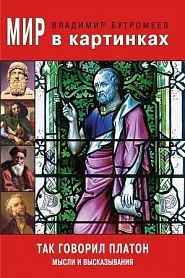