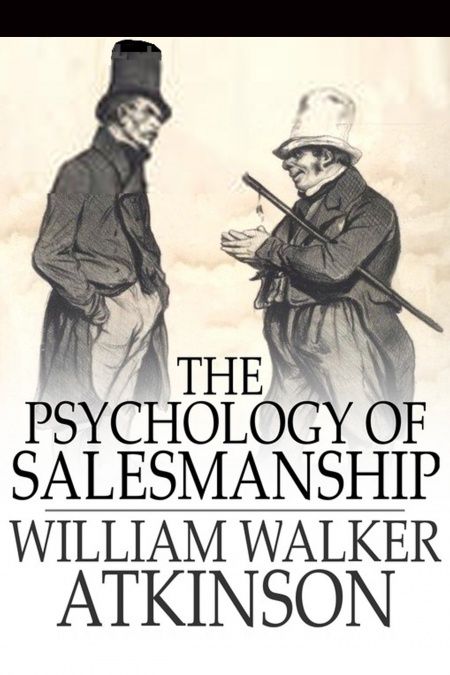 The Psychology of Salesmanship

William Walker Atkinson (1862–1932) was an attorney, merchant, publisher, and author, as well as an occultist and an American pioneer of the New Thought movement. He is also known to have been the author of the pseudonymous works attributed to Theron Q. Dumont and Yogi Ramacharaka. Due in part to Atkinson's intense personal secrecy and extensive use of pseudonyms, he is now largely forgotten, despite having written more than 100 books in the last 30 years of his life. (He obtained mention in past editions of Who's Who in America, Religious Leaders of America, and several similar publications—-but these are mostly subscription based, and reflect more on his desire to be known than his contemporary fame.) His works have remained in print more or less continuously since 1900. 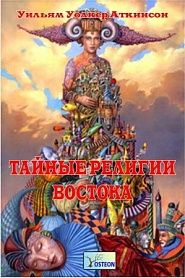