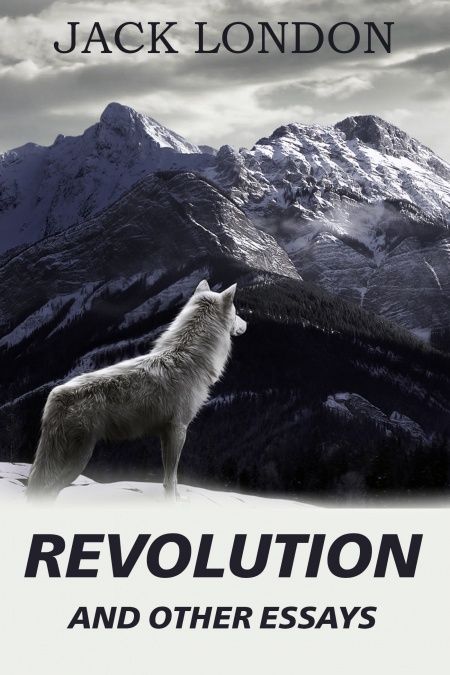 Revolution and Other Essays

American journalism has its moments of fantastic hysteria, and when it is on the rampage the only thing for a rational man to do is to climb a tree and let the cataclysm go by. And so, some time ago, when the word nature-faker was coined, I, for one, climbed into my tree and stayed there. I happened to be in Hawaii at the time, and a Honolulu reporter elicited the sentiment from me that I thanked God I was not an authority on anything. This sentiment was promptly cabled to America in an Associated Press despatch, whereupon the American press (possibly annoyed because I had not climbed down out of my tree) charged me with paying for advertising by cable at a dollar per word — the very human way of the American press, which, when a man refuses to come down and be licked, makes faces at him