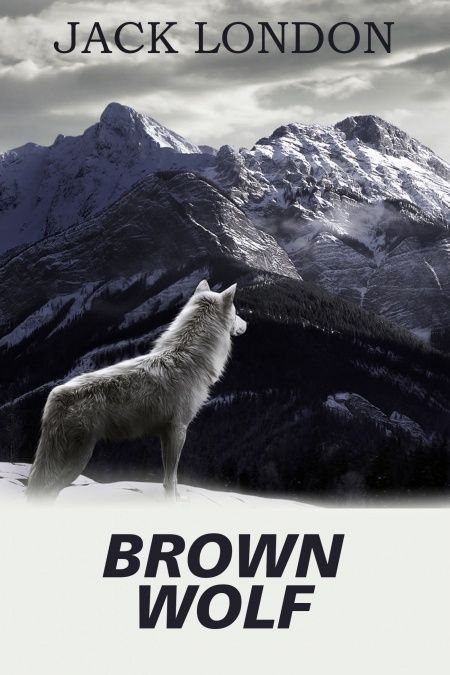 Boys delight in men who have had adventures, and when they are privileged to read of such exploits in thrilling story form, that is the seventh heaven for them. Such a boys' man was Jack London, whose whole life was one of stirring action on land and sea. Gifted as a story teller, he wrote books almost without end. Some of them, The Call of the Wild, The Sea Wolf and White Fang, have already been recognized as fine books for boys. Others, volumes of short stories, contain many of like interest, possessing the same qualities that have made the other and longer stories so acceptable as juveniles.