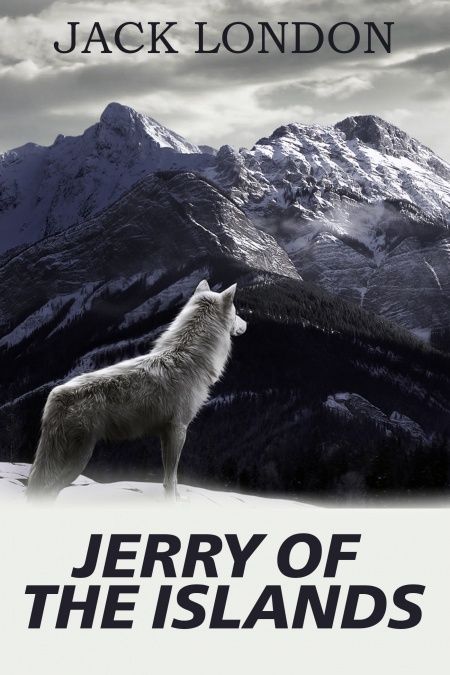 Jerry of the Islands

It is a misfortune to some fiction-writers that fiction and unveracity in the average person’s mind mean one and the same thing.  Several years ago I published a South Sea novel.  The action was placed in the Solomon Islands.  The action was praised by the critics and reviewers as a highly creditable effort of the imagination.  As regards reality—they said there wasn’t any.  Of course, as every one knew, kinky-haired cannibals no longer obtained on the earth’s surface, much less ran around with nothing on, chopping off one another’s heads, and, on occasion, a white man’s head as well.