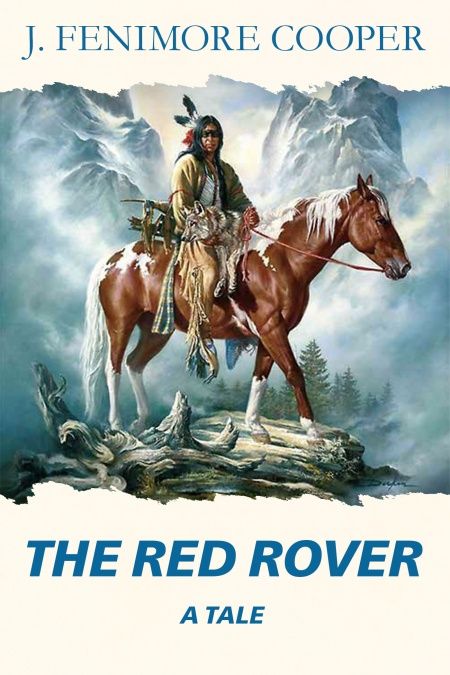 The Writer felt it necessary, on a former occasion, to state, that, in sketching his marine life, he did not deem himself obliged to adhere, very closely, to the chronological order of nautical improvements. It is believed that no very great violation of dates will be found in the following pages. If any keen-eyed critic of the ocean, however, should happen to detect a rope rove through the wrong leading-block, or a term spelt in such a manner as to destroy its true sound, he is admonished of the duty of ascribing the circumstances, in charity, to any thing but ignorance on the part of a brother. It must be remembered that there is an undue proportion of landsmen employed in the mechanical as well as the more spiritual part of book-making, a fact which, in itself, accounts for the numberless imperfections that still embarrass the respective departments of the occupation. In due time, no doubt, a remedy will be found for this crying evil, and then the world may hope to see the several branches of the trade a little better ordered. The true Augustan age of literature can never exist until works shall be as accurate, in their typography, as a log book, and as sententious, in their matter, as a watch-bill.