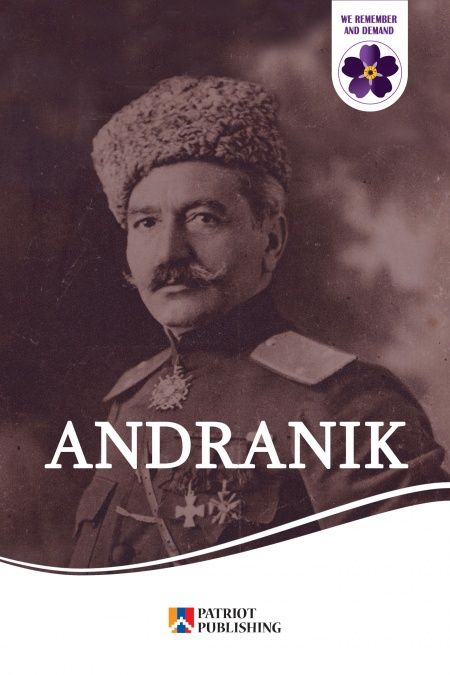 Andranik Ozanian, commonly known as Andranik was an Armenian military commander and statesman, the best known fedayi and a key figure of the Armenian national liberation movement. He became active in an armed struggle against the Ottoman government and Kurdish irregulars in the late 1880s. He joined the Armenian Revolutionary Federation (Dashnaktustyun) party and, along with other fedayi (militias), sought to defend the Armenian peasantry living in their ancestral homeland, an area known as Turkish (or Western) Armenia—at the time part of the Ottoman Empire.