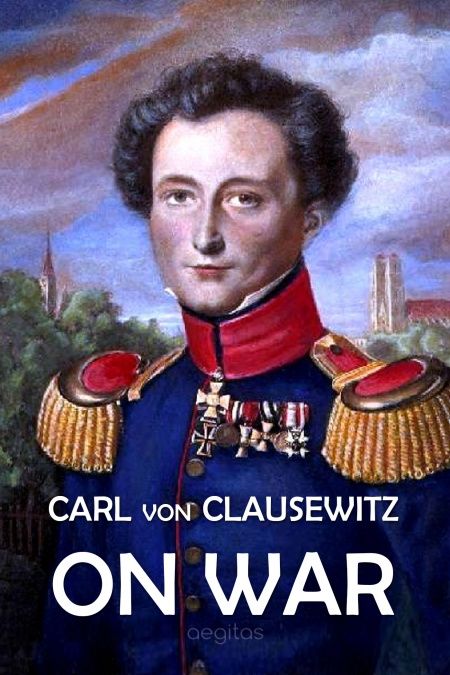 On War (Vom Kriege) is a book on war and military strategy by Prussian general Carl von Clausewitz (1780–1831), written mostly after the Napoleonic wars, between 1816 and 1830, and published posthumously by his wife Marie von Brühl in 1832. It has been translated into English several times as On War. On War is actually an unfinished work, Clausewitz had set about revising his accumulated manuscripts in 1827, but did not live to finish the task. His wife edited his collected works and published them between 1832 and 1835. His 10-volume collected works contain most of his larger historical and theoretical writings, though not his shorter articles and papers or his extensive correspondence with important political, military, intellectual and cultural leaders in the Prussian state. On War is formed by the first three volumes and represents his theoretical explorations. It is one of the most important treatises on political-military analysis and strategy ever written, and remains both controversial and an influence on strategic thinking. Clausewitz had many aphorisms, of which the most famous is War is the continuation of politics by other means. 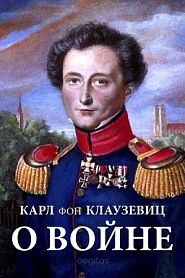 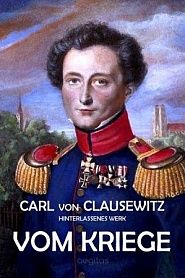