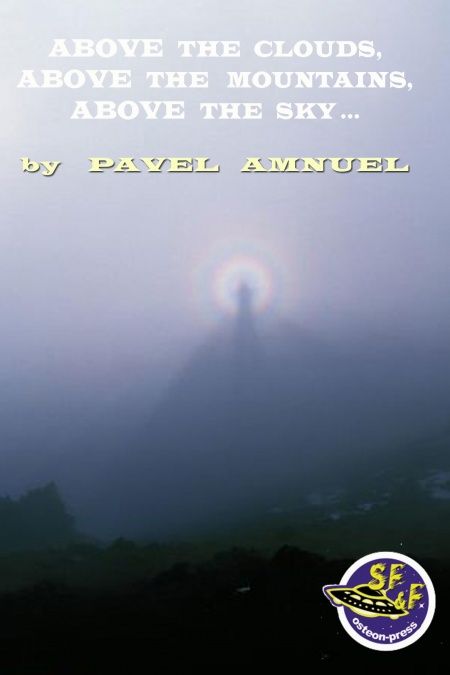 Pavel Amnuel was born in 1944 in Baku (ex. USSR). By profession he is astrophysicist, PhD, many years he researched last stages of stellar evolution - neutron stars and black holes. In 1968, in collaboration with O. Guseynov he predicted the existence of X-ray pulsars discovered a few years later in the American satellite UHURU. Composed by Amnuel et al The Catalog of X-ray sources” (1978) was the most complete in the world. His first science fiction story was published in 1959 in a popular Soviet magazine Technology – for Youth. The first author's collection of stories came out in Moscow in 1984. In 1990 he repatriated with his family to Israel, where he worked at Tel Aviv University, and later was editor in chief of newspapers and magazines Time, Aleph and others. He is the author of the novels Men of the Code (1997), Three-Universe (2000), Revenge in dominoes (2007), and numerous science fiction and detective novels and short stories. He is winner of the Soviet and Russian awards for science fiction: The Great Ring for the greatest popularity among the readers (1982), The bronze Icarus (2009), awards of Soviet science fiction writers Ivan Efremov (2009) and Alexander Belyaev (2011, 2013) and Russia's main prize for science fiction Aelita (2012) - analogue of the American Prize Hugo.