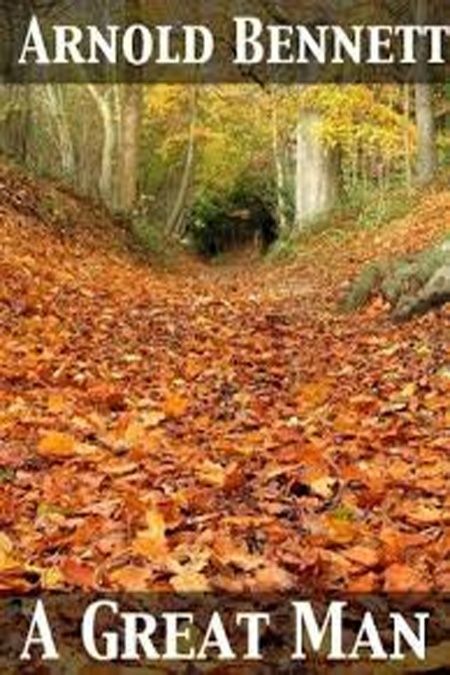 This is a humorous novel. A Great Man (1904), which Bennett subtitled 'A Frolic, ' gives his humorous talent full rein. The novel is a hilarious character study of Henry Shakespeare Knight from his humble beginnings to his assent to the pinnacle of fame as a popular writer. The work existed as an artistic whole in his head, and he could not persuade himself to seek rest until he had got it down in black-and-white, for, though he wrote letters instead of sonnets, he was nevertheless a sort of a poet by temperament. You behold him calm now, master once more of his emotions, and not that agitated, pompous, and slightly ridiculous person who lately stamped over Oxford Street and stormed the Alhambra Theatre. And in order to help the excellent father of my hero back into your esteem, let me point out that the imminence and the actuality of fatherhood constitute a somewhat disturbing experience, which does not occur to a man every day. 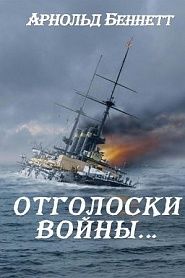 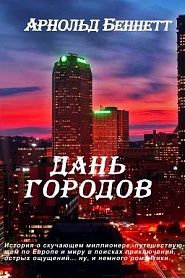 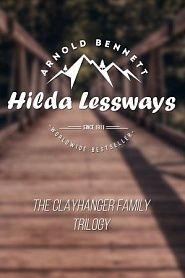