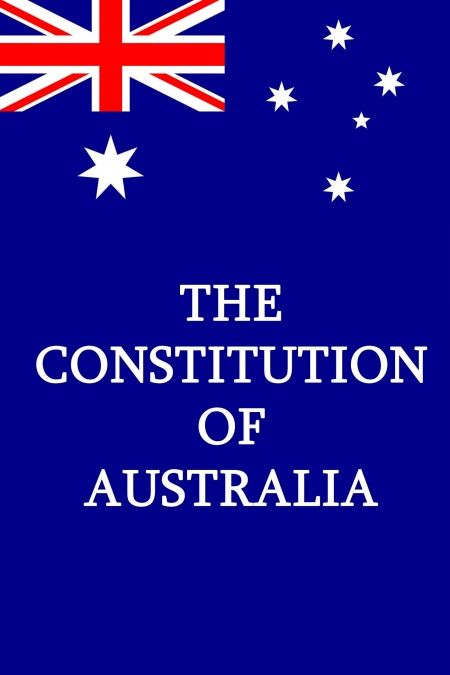 The Australian Constitution has properly been described as ‗the birth certificate of a nation‘. It also provides the basic rules for the government of Australia. Indeed, the Constitution is the fundamental law of Australia binding everybody including the Commonwealth Parliament and the Parliament of each State. Accordingly, even an Act passed by a Parliament is invalid if it is contrary to the Constitution. 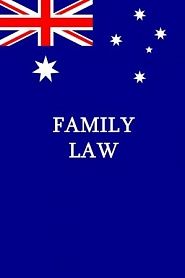 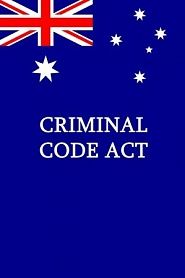 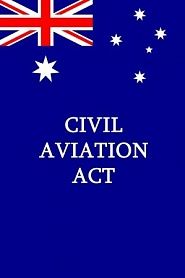