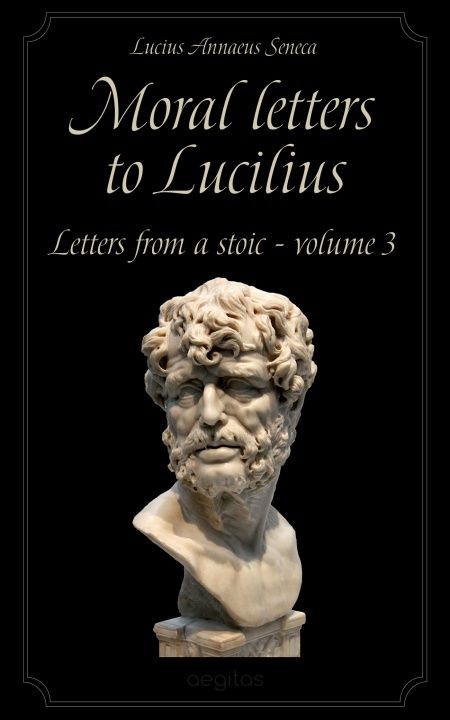 The Epistulae morales ad Lucilium (English: Moral Epistles to Lucilius) is a collection of 124 letters which were written by Seneca the Younger at the end of his life. They are addressed to Lucilius, the then procurator of Sicily, although he is known only through Seneca's writings.In these letters, Seneca gives Lucilius tips on how to become a more devoted Stoic. Lucilius was, at that time, the Governor of Sicily, although he is known only through Seneca's writings.Selected from the Epistulae Morales ad Lucilium, these letters illustrate the upright ideals admired by the Stoics and extol the good way of life as seen from their standpoint They also reveal how far in advance of his time were many of Seneca's ideas - his disgust at the shows in the arena or his criticism of the harsh treatment of slaves. Philosophical in tone and written in the 'pointed' style of the Latin Silver Age these 'essays in disguise' were clearly aimed by Seneca at posterity. 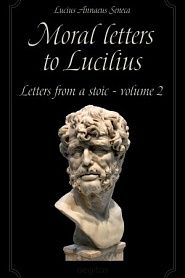 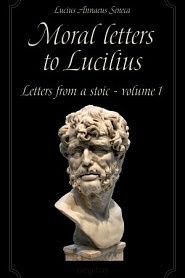