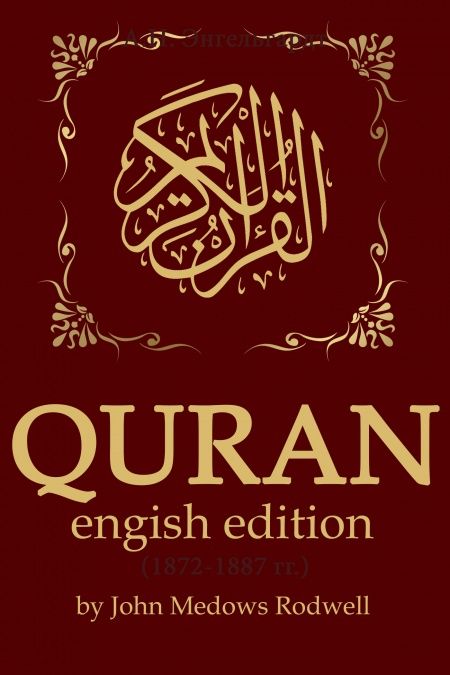 THE Koran admittedly occupies an important position among the great religious books of the world. Though the youngest of the epoch-making works belonging to this class of literature, it yields to hardly any in the wonderful effect which it has produced on large masses of men. It has created an all but new phase of human thought and a fresh type of character. It first transformed a number of heterogeneous desert tribes of the Arabian peninsula into a nation of heroes, and then proceeded to create the vast politico-religious organisations of the Muhammedan world which are one of the great forces with which Europe and the East have to reckon to-day.